You Had Me at Merlot 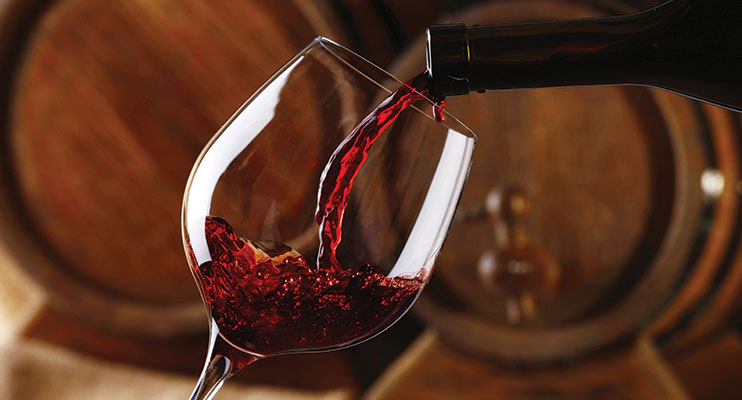 A Winery and Restaurant Finds Its Perfect Pairing

Cooper’s Hawk Winery and Restaurants is a Chicago-based business providing a modern, casual dining experience with a menu featuring dishes intended to pair perfectly with its offering of handcrafted wines. When Cooper’s Hawk planned to open its 22nd location in Naples, Florida, it needed a Public Relations firm with experience in the hospitality industry, extensive knowledge of the Naples area, the ability to connect with local influencers in any market, and proven success in marketing restaurants and grand openings. In short, Cooper’s Hawk needed Aqua, and with our help the restaurant group experienced one of the smoothest and most successful grand openings in their history.

Brought on only weeks away from the Grand Opening, we got to work immediately promoting this new, first-of-its-kind dining experience in Southwest Florida. As this was a completely new market, few were familiar with Cooper’s Hawk and its many offerings, including a Napa-style tasting room, gift shop featuring unique wine-related items, one of the country’s largest Wine Clubs, and more. Other than promoting the opening event, and creating awareness of the brand, the restaurant also needed our help filling roughly 200 full-time and part-time positions.

To introduce Cooper’s Hawk to the Naples area, and aid in staff recruitment, the Aqua PR team implemented an integrated plan, including  press releases, pitches, and calendar listings about the restaurant’s hiring fair, Media Sneak Peek Event and Grand Opening, and disseminated it to media. Thanks to our team’s ability to penetrate any market and determine the major players within it, we compiled a list of 300 influencers within the community to be invited to the private, VIP Grand Opening event. Local influencers, key community leaders, and select media were invited to the event with “Wine Drops,” wherein we visited these individuals to drop-off their invitations and bottles of Cooper’s Hawk wine. We also created a list of offsite events the restaurant could consider sponsoring or having a presence at throughout the year. However, to help build excitement for its Grand Opening and create more awareness for Cooper’s Hawk, we also coordinated a Media Sneak Peek for about 20 local media. Offering a once-in-a-lifetime, exclusive, behind-the-scenes tour of the Naples Cooper’s Hawk, as well as one-on-one time with the senior staff and culinary team, the Media Sneak Peek would build anticipation for the restaurant’s opening. Beyond providing on-site support at both the Grand Opening event and Media Sneak Peek, we also coordinated in-studio and on-site interviews with appropriate Cooper’s Hawk representatives. Finally, as with any PR efforts, we conducted on-going media monitoring and reporting to ensure all results were captured.

The Naples Cooper’s Hawk location Grand Opening went off without a hitch. According to Cooper’s Hawk leadership in attendance, this Grand Opening was the easiest and smoothest of any Cooper’s Hawk location in company history. In just a few short months, Aqua secured unprecedented media coverage in all top outlets, including top daily newspapers (The Naples Daily News, Fort Myers News-Press and Florida Weekly), the area’s top broadcast outlet (WINK-TV), and countless other online and print news sources.

As a result of the flawless execution of the Grand Opening, we were brought on to open many other Cooper’s Hawk restaurants in Florida, including West Palm Beach and Fort Lauderdale.