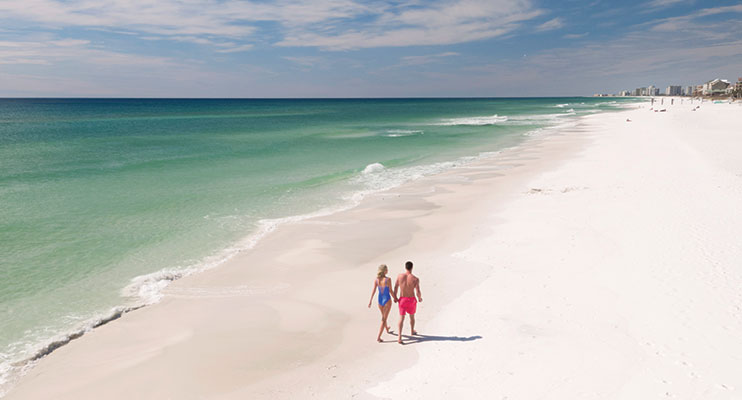 In 2017, after an extensive review of national firms and exhaustive RFP process, the Okaloosa County Tourism Development Council awarded Aqua with a contract to become their marketing communications firm. Originally the client had issued an RFP that allowed for separate contracts for Research, Paid Media, Creative Services, and Social Media. However, as a truly full-service agency capable of providing everything the client needed, we won all four contracts, assuring that the client could be delivered services in an integrated, coordinated, and comprehensive manner.

Before Aqua won the contract, the destination typically only marketed in the summer months and to a nearby, drive market of adjacent southern states. The client believed that marketing the destination during the other seasons was a mistake because it was “too cold” for the beach. And if they were only reaching the same drive markets as always they would be correct. However, we proposed marketing the destination in the winter months to distant markets of significant lift. This effectively introduced the destination to a new market that actually found the area to be warm and sunny compared to the much colder, below freezing temperatures of their home market. Additionally, our new media plan targeted higher-income audiences (families and couples 25-54 with a household income of $150,000) in distant markets (Chicago, Cincinnati, Minneapolis/St. Paul, MN, St. Louis, MO-IL, Detroit, MI, Atlanta, Columbus, OH, Springfield, IL, Toronto, Indianapolis, IN) that would travel further than other audiences to stay longer and spend more money in the destination.

A Campaign you can Count On

Because planning a vacation can be time consuming, stressful and expensive, we wanted visitors to know that this was a vacation they and their families could rely on, or “count on.” Designed to highlight the large number of activities and attractions throughout the area, the “Count on” campaign reassured first-time audiences the destination could deliver a transformative vacation.

The agency managed all aspects of the client’s $4.5 million marketing budget and utilized several marketing channels, including Paid Media, Social Media, Public Relations and Creative Services. The crown jewel of our paid media plan was negotiating an unprecedented $2 million in media for only $1.3 million in a deal with ABC National. The ABC National included placement on Live with Kelly & Ryan, inclusion on posts made to the Live with Kelly & Ryan social media platforms, a Super Bowl flyover, a five-minute showcase on Chicago TV, and much more. 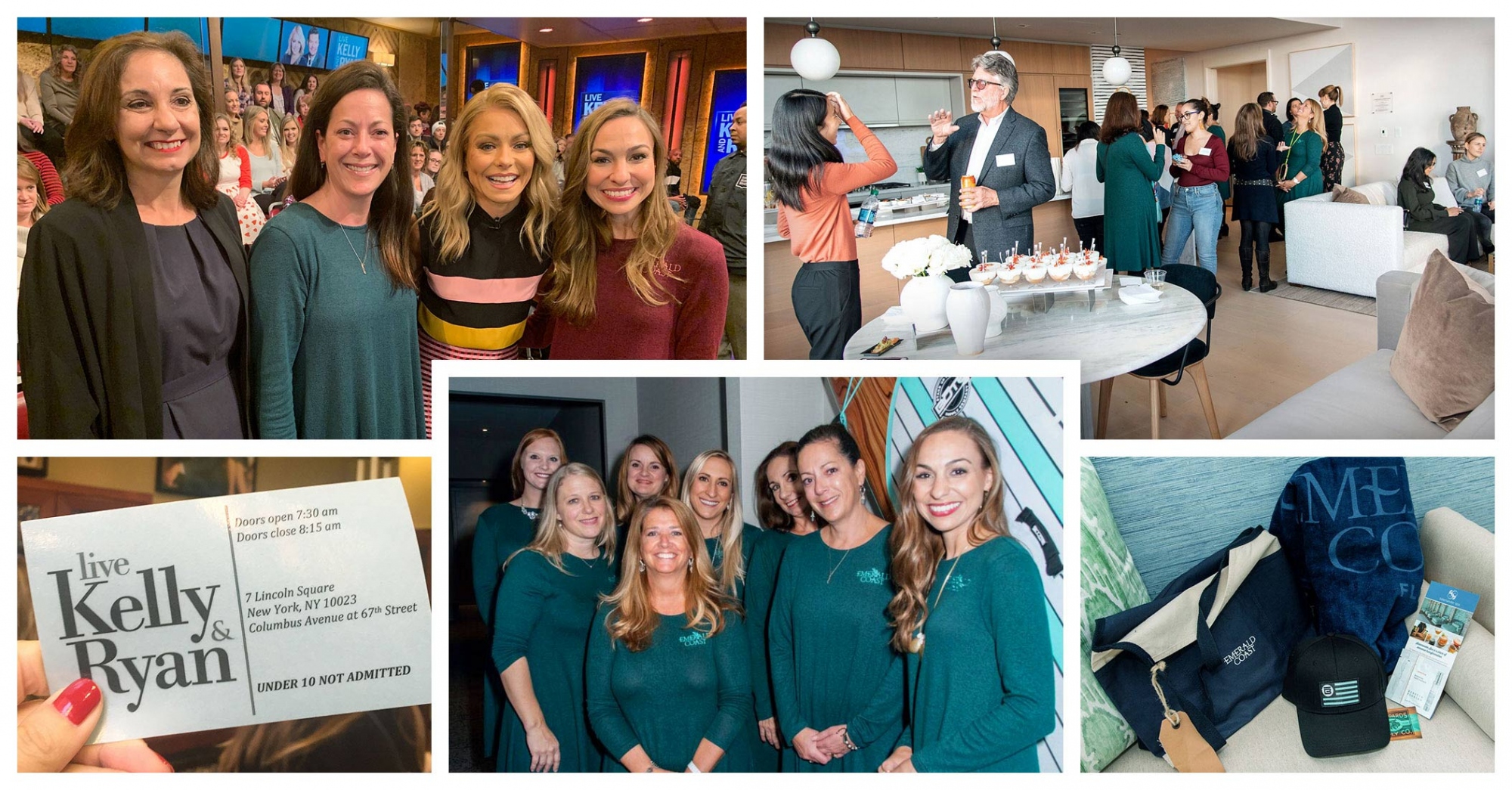 Additional media included weather-triggered advertising running on strategically placed out-of-home digital boards (such as near malls, airports and busy roads and sidewalks). Print advertisements ran in major publications such as Martha Stewart Living and Southern Living. A heavy digital push utilized Google, Adara, SpotXchange, YouTube, and more. On social media, “Count on” ads targeted couples, families, golf, fishing, dining and meetings audiences on Facebook, Twitter and Instagram. Public Relations initiatives included inviting national media, journalists and bloggers to the destination. Finally, to strengthen relationships between the CVB and local businesses, we launched the destination’s first co-op program. The program was a resounding success, and thanks to the website we created for them, OkaloosaPartners.com, local businesses could sign up quickly and easily.